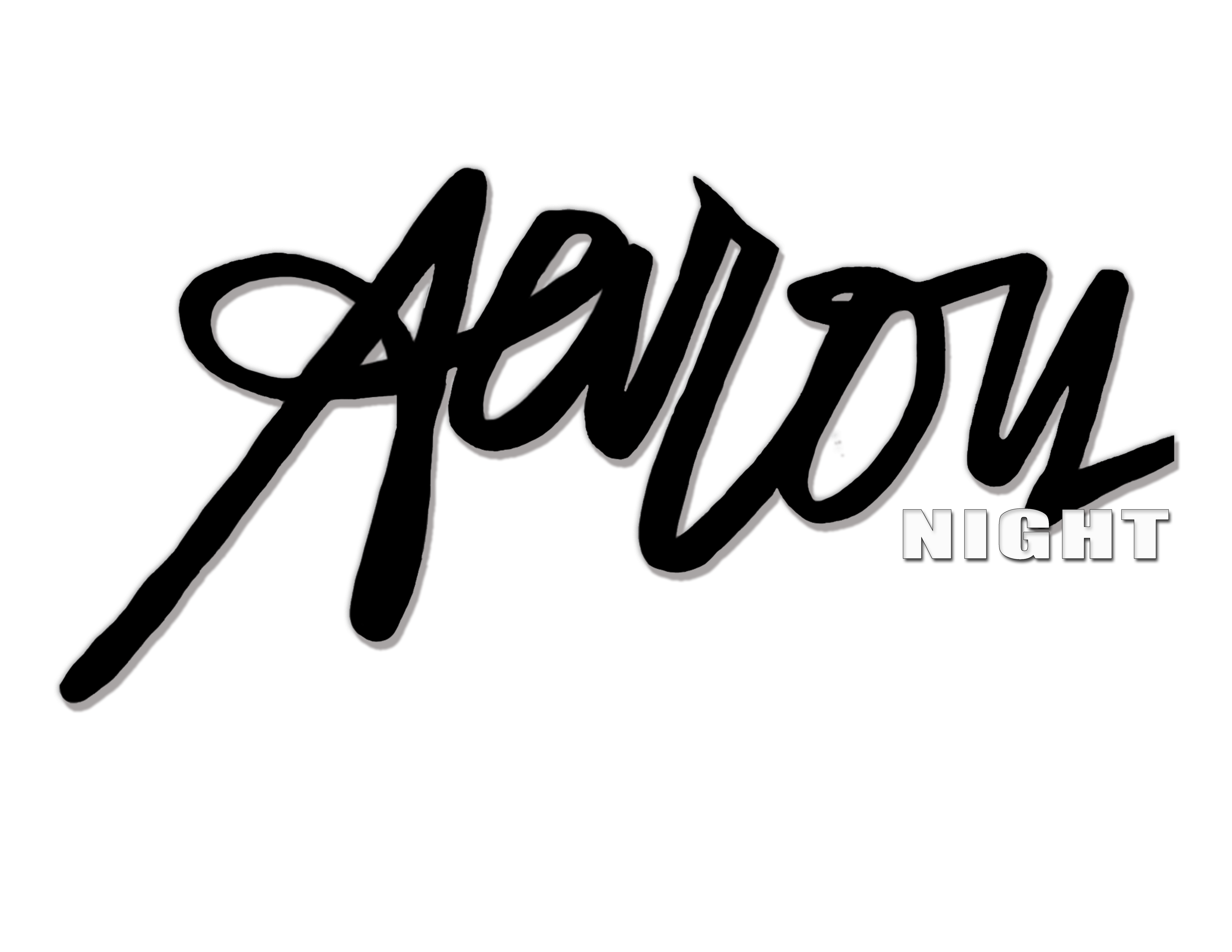 Born Lloyd Aaron Mundon Jr. “Aaron Night” the artist seemed destined for the stage. Aaron Night gained his passion for vocal performance and dance early in life. He more than frequently found himself atop the living room coffee table belting his heart out to the latest pop single, often with his two younger brothers looking on in forced interest.

His parents took notice of his talents and encouraged his passions for music. It wasn’t long until this proclivity for performing trickled its way into more than coffee table concerts in front of less than eager audiences.

Born into a musical family, performing in front of others came naturally. There were countless family gatherings where Aaron Night would take center stage. With all eyes fixed on him, Aaron Night would stand stoic and steadfast, his mother sitting beside him strumming her guitar in melodic harmony as he sung with every ounce of soul he had.  Nearing the end of his adolescence, Aaron Night decided that he was going to make performing his main priority in life and although he dipped his feet in the pool of entertainment, he would need more professional experience in order to reach his goals.

In addition to working a full time job with a construction company, and with his grandmother’s influence, Aaron Night went beyond his comfort zone and began dancing professionally 4-5 nights a week with various award winning hula halaus (aka schools) emphasizing in traditional Tahitian and Hawaiian dance.   There he exercised dancing techniques in the Maori, Hawaiian, and Tahitian cultures. With every day of professional experience gained he found himself increasingly motivated.

Knowing that being a well-rounded performer required acting prowess on top of his vocal and dancing talents, Aaron Night signed up to audition for a role in Da Oddah Prince, a local Hawaiian spin on classic fairytales like Snow White and the Seven Dwarves, Little Red Riding Hood, and Cinderella.  Shortly after auditioning, Aaron Night found himself at costume fittings, script readings, and rehearsals where he donned the persona of “Da Oddah Prince”. Landing the title role on his first musical theatre production was not an easy feat and, night after night, twice on the weekends, he would prove his salt as a triple threat performer. As the rave reviews poured in for his theatrical debut, so did the job offers. Inundated with proposals to perform at various venues all over Hawaii, he decided to quit his full-time job and make his living as an entertainer.

Aaron Night would use all his knowledge, experience, and talents to push himself even further. Hopping on a plane towards the “mainland,” he set out to make a name for himself. He was contracted with Disney as an Equity Union Principal Performer for Disney’s Spirit of Aloha, his dreams are as big as ever. Aaron Night continues to work hard at perfecting his crafts and maintaining his small island roots. In his original song “Doubt”, Aaron Night bares his heart and soul as he touches up on his insecurities with making it in the industry. Feeling like a tiny fish in a big sea, it’s easy to relate to Aaron Night and his struggles. In the end, Aaron Night realizes that his loved ones, culture, and passion to succeed is all he needs to make it in this world. As he sings in the last line of his song, “It’s time I just believe!”

stay up to date

follow and be the first to know tour dates & when Aaron’s music releases! 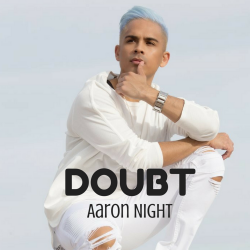 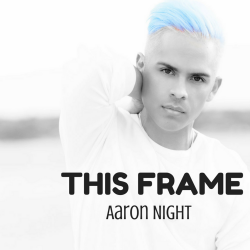 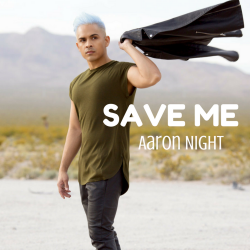